All proceeds will benefit the NoMad Alliance, a community-driven, not for profit organization dedicated to nurturing and maintaining a unique live/work neighborhood filled with the creative energy of thriving businesses, restaurants, retailers, hotels and cultural events for all.

For more information on the Alliance, visit www.nomadalliance.nyc
Follow neighborhood news on www.experiencenomad.com

What the Nomad Alliance

Has Done For You

Developed a unique, energetic, and international brand for the area
Pushed NoMad’s reputation and property values to new heights
Helped make NoMad home to the finest families, hotels, restaurants, shops, and businesses
Increased visitors to NoMad by making
it a “must” destination
Positioned NoMad to attract new
businesses and development

What the Nomad Alliance

Can Do For You,
With Your Help

Introduce new events to NoMad: The NoMad Jazz Festival, Pre-restaurant week, neighborhood open nights, and more
Unify the voice of the area to bring quality
of life issues to city agencies
Expand recognition of the NoMad District brand nationwide and worldwide
Offer discounts and incentives to promote business and neighborhood loyalty
Continue initiatives to bolster the rise of NoMad’s reputation and property value

“John Coltrane energy for the 21st Century” is the way Downbeat Magazine describes Frank Catalano, who has been heard by millions of people all over the world. His recent albums have been #1 sellers on both the iTunes and Billboard Jazz Charts.

Catalano has won a Grammy Award and he has been featured on three other Grammy Award recordings and eleven Grammy-nominated recordings with artists such as Jennifer Lopez, Tony Bennett, Beyonce, David Sanborn, Maurice Joshua, Destiny’s Child, and John Legend.

NoMad is home to some of the finest restaurants in New York City and the country, offering a broad range of cuisines. Six of NoMad’s star chefs have agreed to develop a special NoMad inspired food offering for our event.

Come and enjoy the premiere of these treats, along with that of the NoMad, the neighborhood’s namesake cocktail created by BLACK BARN.

THIS IS NOMAD | ALL IT OFFERS

Neighbors have been generous enough to contribute an exciting range of items for our Silent Auction. Choose something extraordinary for yourself or as a fabulous gift for a special occasion, from trips to dinners and wonderful fashions.

Not only will you find some wonderful bargains, but also you will be helping your neighborhood, your neighbors and yourself to a richer future.

Placing a bid is easy and secure through the highly regarded “Charity Auctions Today” site. The bidding is now closed. 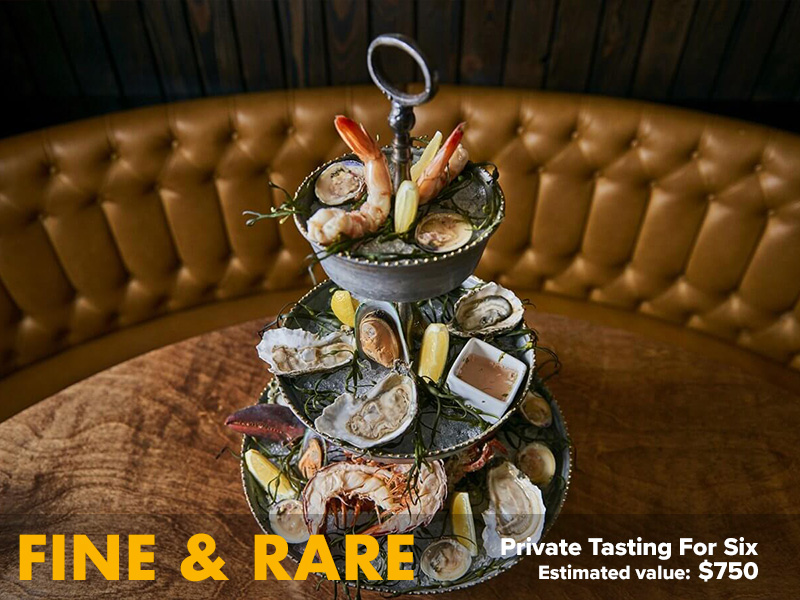 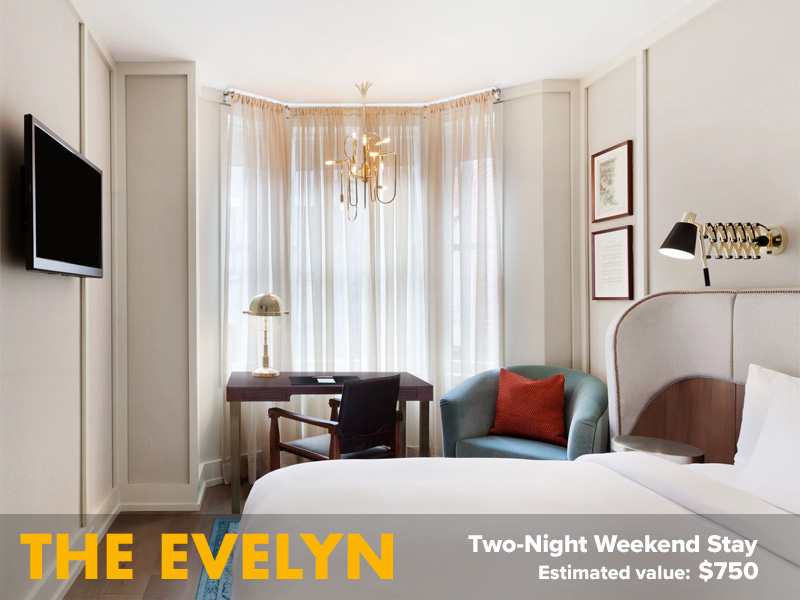 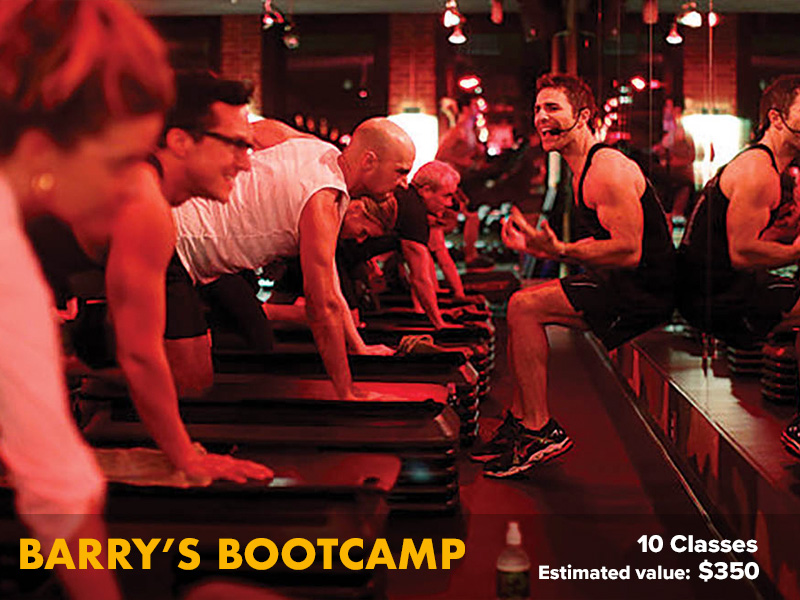 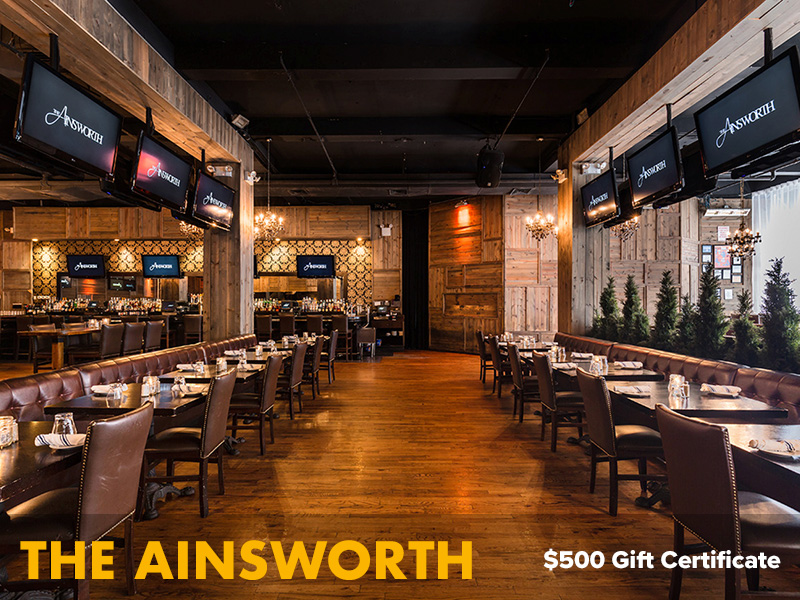